As an innovative company, we are constantly on the lookout for new solutions.

The REMAP features a compact design and consists of a robust mechanics with an integrated torque system on the basis of AC servo drives. Force and torque measuring are included.

The system comprises the following components: 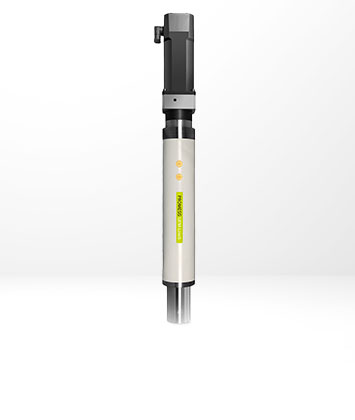 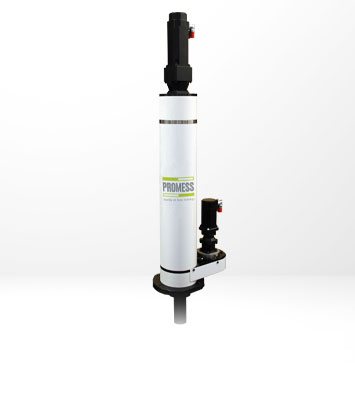 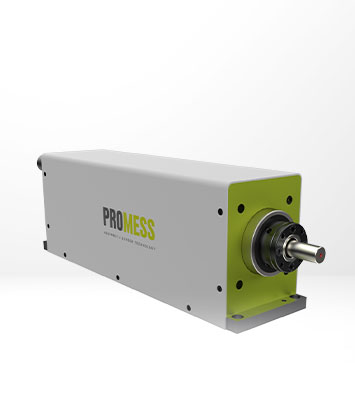 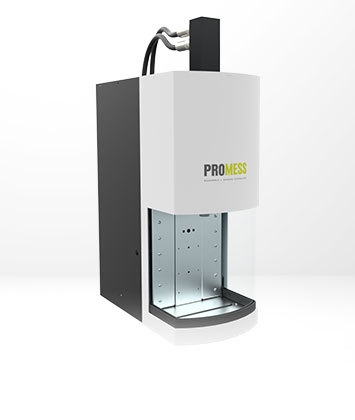 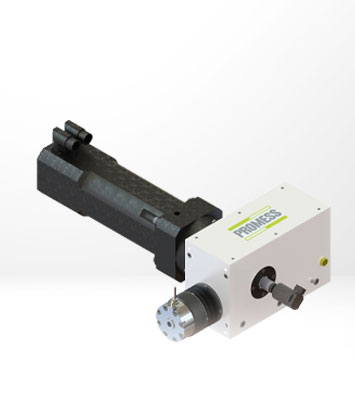 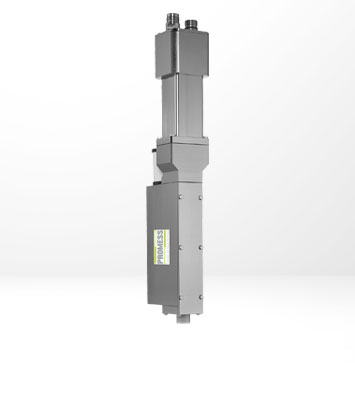